50% of people use underground diabetes market

Researchers from the University of Utah Health conducted an online survey focused on different types of underground exchange activities for insulin and other diabetes supplies. 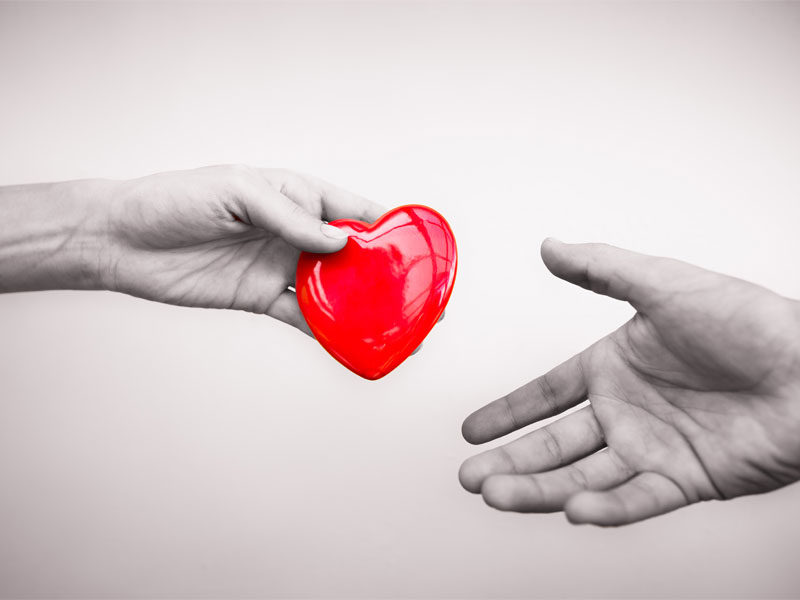 More than 50% of people with diabetes in the USA use an underground diabetes market to find lower cost or free insulin and other supplies to care for their condition, according to a study published in the Journal of Diabetes Science and Technology (JDST). Activities include underground diabetes donations or trading supplies with family, friends and strangers, and participants include people with health insurance.

Researchers from the University of Utah Health conducted an online survey of 159 people with diabetes and their caregivers focused on different types of underground exchange activities for insulin and other diabetes supplies. Results indicated that survey participants engaged in donating diabetes medicines (56%), receiving donated goods (34%), trading (24%), borrowing (22%) and purchasing (15%) diabetes supplies. Many of the survey participants took part in more than one kind of transaction.  Online platforms that offer free or low-cost diabetes supplies include Craigslist, e-Bay and social media message boards, according to the authors.

The reason for all this underground trading is clear: the list price of insulin surged  more than 250 percent over the past 10-years  — despite being discovered almost 100 years ago. The three largest manufacturers are accused of putting profits over people with diabetes, and their plans to offer discounts for the drug have failed.

“In some cases, people have to go to extreme measures and find a network that can supply their healthcare needs,” said Michelle Litchman, lead author of the study, in a press release published by the University of Utah.

Some donors reported they are motivated to help others in the diabetes community in need, potentially helping to save a life.

People on the giving end of the underground market were found to participate because they had an excess of supplies, and some donors reported they are motivated to help others in the diabetes community in need, potentially helping to save a life.

Other barriers to access, aside from financial, included healthcare bureaucracy and poor administration by insurance providers. These included delays in approval for medicines, filling prescriptions and shipping medicines to consumers. In an effort to avoid the ER and hospitalization, people in this situation also resorted to trading or donations for a quick fix.

Senior author Sean Oser, M.D., University of Colorado, Denver explained how these underground market activities were not motivated by people looking to make money. “People with diabetes resort to underground exchange of diabetes supplies and medications not because they want to turn a quick profit, but because their needs aren’t being met. Some turn to others to get what they need to feel safe.”

The authors hope to carry out larger studies that provide a more comprehensive picture of underground exchange because as they see it, the black market for diabetes medications doesn’t appear to be going away soon.

Diabetes Voice has covered a number of reports focused on the insulin affordability crisis in the USA, as well as the stories of families who have lost loved ones from lack of supplies and rationing.

Dealing with diabetes when a disaster strikes