Is brittle diabetes for real?

DKA is on the rise, and brittle diabetes may be to blame. Does that make sense and what is brittle anyway? 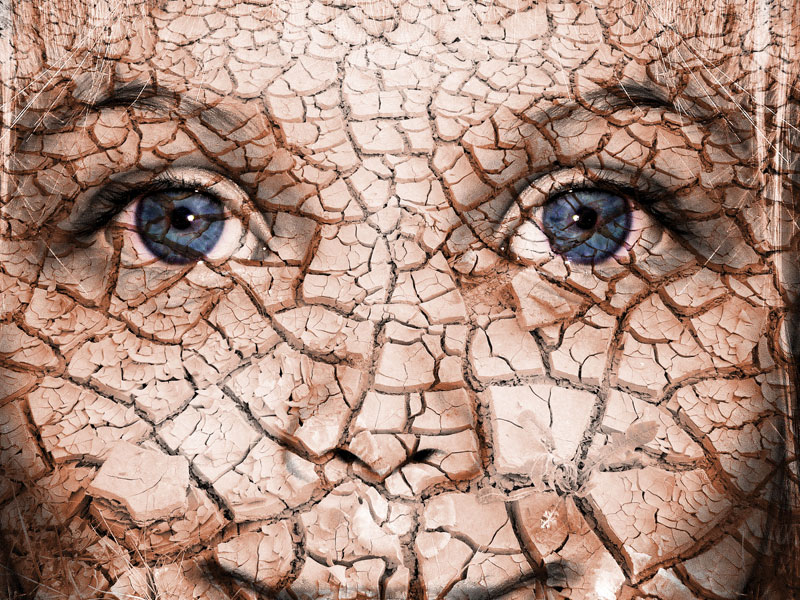 Could brittle diabetes be the cause for why diabetes ketoacidosis (DKA) is on the rise?  DKA or severe high blood sugar is a diabetes emergency associated with death in people with type 1 diabetes, and also in type 2 diabetes, but much less so.  The rise in hospitalization for DKA in western countries (US, UK) is similar to the trends observed in other countries, but why?1  No cause is known.  While some formidable researchers direct our attention to the “brittle diabetic”,  it’s obvious in our diabetes community today that the lack of affordable insulin in the USA and other low-income countries, a decrease in doctors specializing in type 1 diabetes care worldwide, and low awareness of DKA are all much greater causes of the current DKA rise.

Brittle diabetes is often cited from a renowned clinician, Robert Tattersall, who researched the subject quite a bit:

That sounds like me, and possibly every day, although nothing severe.  I may have an 8-hour period of pure bliss with 70-120 mg/dL. It’s also likely on that day I have been on-the-move constantly: working, walking the dogs or trying to catch a train.  Perhaps after a dinner of salad, my “blood sugar” begins to spiral up.  I’m at 200 mg/dL, and it’s not clear why. I decide to correct mildly.  Fifteen minutes later, I begin to fall, then crash.  I am now at 40 mg/dL.  I drink some glucose.  Unfortunately, my counter-regulatory hormones take over and my CGM has two double arrows going up.  They’ll calm down, but it’s nearly bedtime and I know the best remedy is a dose (.5 units insulin) along with a brisk walk around my NYC neighbourhood.  I get home at 11:30 and I’m beat.  My blood sugar is a reasonable 130 mg/dL and steady. I collapse into bed.

If the condition ``brittle diabetes`` is going to be used authentically at all, it needs to be accurately defined. Brittle—a terrible term—applies to someone who is experiencing diabetic ketoacidosis (DKA) or severe hypoglycaemia a lot.

Is that brittle diabetes?  Or an example of a person trying to mimic the actions of a healthy insulin-secreting pancreas with poor substitutions, e.g., fast-acting insulin, a pump and a CGM?  I must admit, since perimenopause and now menopause, diabetes is not as easy as before, and even then, female hormones and menstruation made it tough.  It’s always been a full-time job.  I’m lucky.  I have a wonderful communicative endocrinologist, financial resources, and family to support me.

The point is the term “brittle diabetes” is serious but it’s often been reinterpreted loosely as a person, usually female, who cannot achieve targets.  Said another way, it also may be a term used wrongly for a young woman whose HbA1c is a little out of range.  In the 1980s, when I had just graduated from high school, a physician told me “You are brittle. A brittle diabetic.”  On the one hand it gave me an out…another kind of diabetes? I asked myself.  On the other hand, it was not positive, and I knew it.  It felt ableist. I wondered if he meant to say your hormonal or “feminine” problems are wrecking your diabetes, instead of calling me brittle.

Apparently, 1980s and 90s research on “brittle diabetics” was a hot topic.  But there was a lot of confusion and doctors threw the label around to signal the uncontrollable female patient.  The NIH defines brittle as “wide variations or “swings” in blood glucose in which levels can quickly move from too high to too low.  These episodes are hard to predict. They can require frequent or lengthy hospitalizations and can be fatal.”  Over the past 43 years, I think I’ve had a bit of that.

If the condition “brittle diabetes” is going to be used authentically at all, it needs to be accurately defined. Brittle—a terrible term—applies to someone who is experiencing diabetic ketoacidosis (DKA) or severe hypoglycaemia a lot.  That might mean several times per month.  Woe to the individual that is going through that and without any known cause, how can medicine label symptoms a condition and call it brittle? Don’t we first need to know the cause? Causes are likely to include poor financial resources, lack of support, or education rather than an archaic sense of Freudian female hysteria.

In 1992, a paper concluded, “Brittle diabetes is characterized by young age and female sex, and usually manifests itself as recurrent ketoacidosis or other forms of hyperglycaemic instability. Psychosocial problems and factitious metabolic decompensation are common.”3  In the 1990s, brittle came to be known as women who had terrible “diabetic control” and were challenged by mental illness, including pretending to be ill.

In a recent unfortunate review paper4, the authors assert how likely it is that historical cases of brittle diabetes are a part of the “Munchausen diagnostic group, [who] often have depression and personality disorder as part of the underlying psychiatric presentation, both of which are amenable to psychiatric intervention.”

Munchausen syndrome is a mental disorder in which a person repeatedly and deliberately acts as if there is a physical or mental illness when she or he is not really sick.   I would ask how a person with a serious chronic condition like type 1 diabetes can have this disorder without having an official assessment?  Even then, it is questionable.  In a word, outrageous.

The review paper concludes “for the person presenting with recurrent DKA, an acknowledgement of potential physiological causes as well as psychological and educational aspects of insulin delivery should be considered.  [] Liaison psychiatric assessment as an inpatient prior to discharge is beneﬁcial to highlight acute psychiatric risk related to self-harm and suicidality.”  How about resources, financial and otherwise?

In a paper published in May 23rd 2019, 44 females with “brittle diabetes” and a case-control group of 88 females with stable (non-brittle) diabetes were assessed for alexithymia (the condition of being unable to recognize or describe one’s own emotions).  All participants with brittle diabetes had positive scores for  obsessive-compulsiveness, anxiety, somatic disorders  and more.  When my blood glucose is not in range, I too have a good deal of trouble coping, maybe even acting with OCD tendencies, anxiety and certainly, pain.

Serious consideration must be given to those who have severe medical challenges to  injectable or infused insulin leading to near fatal hypo- or hyperglycemia.  Additionally,  depression, male or female, and other psychological issues, are critical to medically treat.  It is well established that diabetes is a very difficult chronic illness to manage, and insulin therapy is ruthless.  Burnout and diabetes distress are serious complications and they are nothing to be ashamed of in today’s world of targeted “control”. However, the use of the word brittle, and especially when it is used erroneously with women who are not meeting expected blood glucose regulation, is outdated.  It is ableist.  We’re too smart for this type of terminology today. Brittle is an inept term that needs to be discarded.  Reasons for DKA hospitalizations over the past decade include: economic (insulin affordability), accessibility, education, psychological, (including trauma) or lack of care support.  These barriers, especially insulin and care affordability, are all likely to blame for the rise in DKA today. 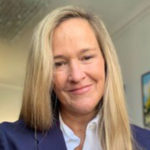