There is growing recognition that we are reaching a crisis in the US diabetes community with regard to the price of insulin. 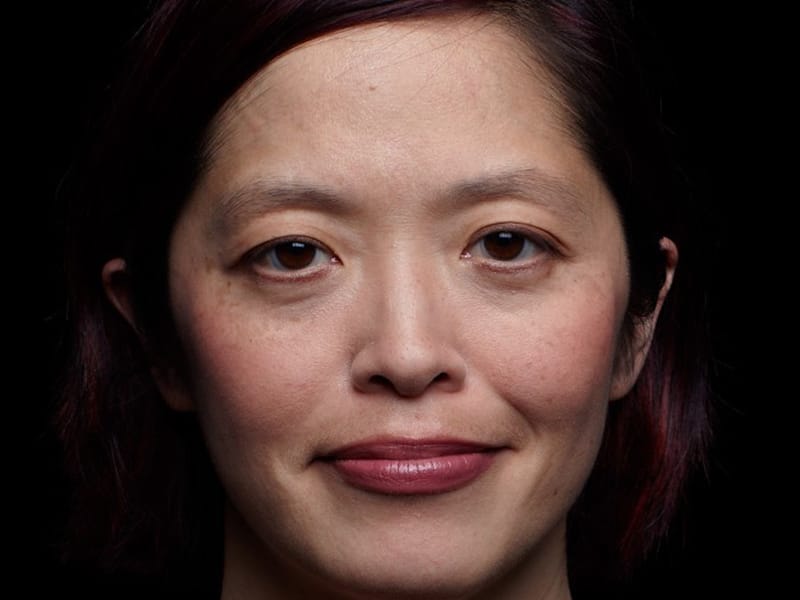 There is a growing recognition that we are reaching a crisis in the US diabetes community with regard to the price of insulin. If you search for “insulins” on GoodRx.com you will see a huge range of prices for different types of insulin. The insulins that I have traditionally used for my patients with type 1 diabetes include short acting analogue insulins like Humalog ($549) or Novolog ($551), and long acting insulins like Lantus ($274), Levemir ($436), and the new generic/“follow-on” long acting insulins like Basaglar ($234).

Insulin has tragically become a concierge medicine, available only to those who are well off and have good insurance, when it should be a right.

Because some of my patients with diabetes use more than 100 units a day, this means that they need at least three vials of insulin a month, which costs nearly $1400– tragically higher than the cost of their rent or a mortgage. The high cost of insulin doesn’t include all of the additional supplies they need for self-monitoring, including blood glucose testing strips (as high as $1 per strip), sensors for continuous glucose monitoring ($350 a month), glucagon ($280), visits to a healthcare provider and more.

Has insulin always been this expensive?

The answer is no. There are clinicians and people with diabetes who can remember when a vial of insulin used to cost $20, and studies have shown that the costs of insulin have increased dramatically over the last few decades. For example, studies using Medicaid data have shown that annual payments for a person with diabetes requiring 40 units of insulin a day increased from $771 in 2001 to $2852 in 2014 (a 370% increase) for rapid acting insulin, and from $891 in 2001 to $2848 in 2014 (a 320% increase) for long acting insulin. These costs are increasingly being passed onto people with diabetes and their families as the number of individuals on high deductible health plans or who are uninsured grows.

This crisis in insulin pricing is taking a human toll. Families are now using crowdfunding sites like GoFundMe to fundraise to pay for their insulin. And there are too many stories in the news about patients, who when faced with a $1300 insulin bill at the pharmacy, must ration their insulin and suffer catastrophic consequences, including an increased risk of complications and even death.

Why is insulin so expensive?

Here are just a few of the contributing factors:

Not surprisingly, the major players with the ability to change the pricing (pharmaceutical companies, pharmacy benefit managers, and insurers) put the blame on anyone except themselves.

1. They blame the “complicated“ healthcare system:

“There are no quick and easy answers, because the system is complex and complicated,” Lilly spokesman, Gregory Kueterman said. “Even just simply lowering prices, while that seems like an easy answer, it wouldn’t necessarily lower the prices of the high-deductible plan. They’d have to keep paying till they hit that deductible.”

“Sanofi, Lilly and Novo Nordisk all highlighted discounts they provide, and also pointed the finger at health insurers.”

“Ashleigh Koss, a spokeswoman for Sanofi, told Business Insider that Lantus had not had a price increase since November 2014 in the US. “In fact, because of aggressive discounting and rebates to insurance plans, PBMs, and government programs, the net prices of Lantus over the cumulative period of the last five years actually went down,” she said.”

3. The pharmacy benefit managers and insurers blame the pharmaceutical companies.

The public has been outraged by a number of different prescription drug pricing scandals in the news, including the mark-up of Epipen prices by CEO Heather Bresch of Mylan Pharmaceuticals, or the 5000% price increase for Daraprim orchestrated by now convicted ex CEO of Turing Pharmaceuticals Martin Shrkeli. The increases in insulin price may not have been as dramatic and have occurred more gradually over a longer period of time, but do the companies involved in the pricing of insulin deserve any less negative attention? Scientists Frederick Banting, Charles Best, and James Collip who discovered and established the first patent for insulin, sold it for $1 to ensure the discovery could be accessed by all individuals with diabetes. They would be outraged if they could see how difficult it is for people to afford insulin today.

Insulin has tragically become a concierge medicine, available only to those who are well off and have good insurance, when it should be a right. As James Elliott, advocate and individual with type 1 diabetes said, “We’re locked into paying whatever insulin companies decide. It’s like paying for oxygen and having three companies decide what the price should be.”

In response to the crisis there have been a number of developments:

Everyone in the diabetes community needs to speak up and advocate for our patients on this critically important issue. As the advocate and endocrinologist Dr Irl Hirsch said in his publication, Insulin in America: A Right or a Privilege?

“But to those who detest the thought of having our government involved in the distribution of insulin, I would say that I detest more the pain, suffering, cost, and potential death from diabetic ketoacidosis resulting from patients’ inability to afford insulin.” 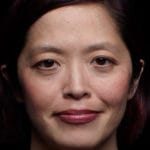 Joyce Lee, MD, MPH, is the Robert P. Kelch, MD Research Professor of Pediatrics at the University of Michigan Medical School and Professor at the Medical School and at the University of Michigan School of Public Health. Her research agenda focuses on the overarching areas of type 1 and type 2 diabetes, and obesity, and her current work includes focus on the creation of learning health systems using the methods of clinical informatics, quality improvement, and patient-centered participatory design. For more information, visit her website: http://www.doctorasdesigner.com